I am a freelance web developer currently focused on development of frontend apps using the Angular 8+ framework. I've also backend background as I've been working in PHP for several years. Starting from simple websites to complex solutions including the database and API design & implementation using various frameworks.

I've participated on both commercial and open-source projects. As a web developer, I have gained more than 8 years of professional experience and helped several organizations to exceed their expectations in terms of delivered software.

The purpose of this website is to briefly summarize not only contractor projects I've been working on but also to present my open source projects. I focus on code reusability and ease of use, so all packages are distributed via public repositories. Browse available packages. 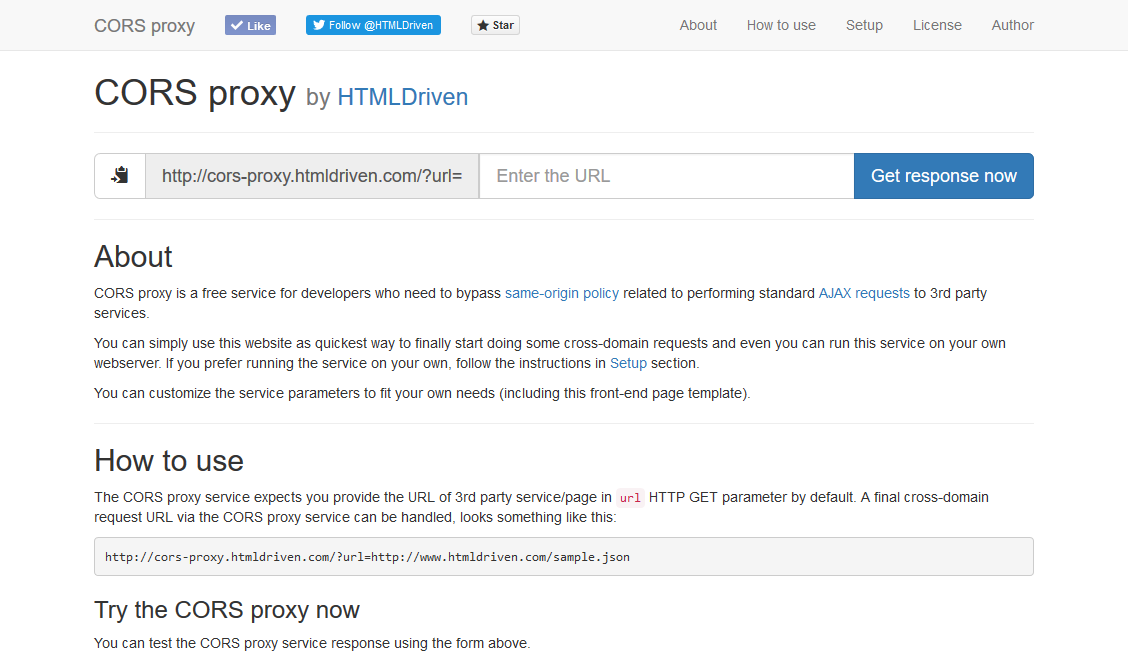 CORS proxy is a service for developers who need to bypass same-origin policy related to performing standard AJAX requests to 3rd party services.

The operation of the service has been stopped as of January, 9th, 2019.

END_OF_DOCUMENT_TOKEN_TO_BE_REPLACED 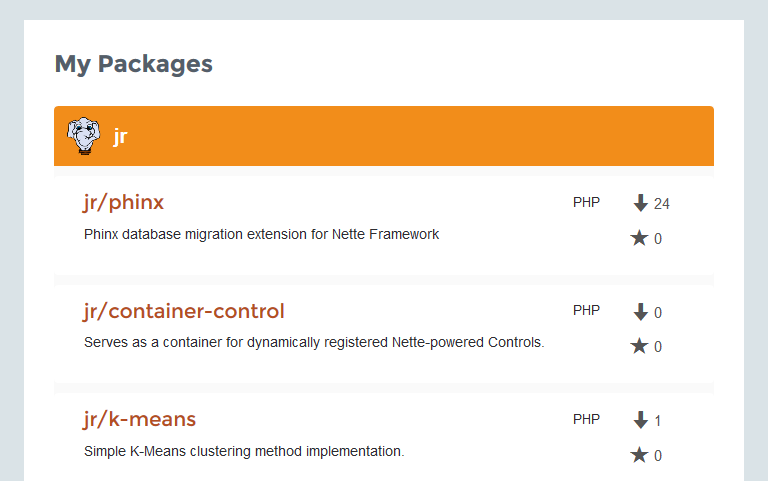 You can see an example usage of this widget in the bottom section of the page.

END_OF_DOCUMENT_TOKEN_TO_BE_REPLACED

As a contractor I help my clients to achieve their goals developing web applications. I worked as a fullstack developer with a combination of PHP+JS from 2012. Since 2017, I focus primarily on frontend development using Angular 2+ framework.

As an outsourced FE developer, I've designed & implemented most of the FE part for one of the applications developed by the xitee k.s. company. The cooperation was on fully remote basis.

The developement itself consisted of creation of the proof-of-concept for the new version of trading platform intented for matching the potential investors with relevant real estate developement projects.

Main technologies used in the project:

Beside developement, notable effort has been dedicated to code reviews & validating the BE API implementation which has been written in .NET and deployed to Azure.

GoodVision is a cloud-based software for mining events from camera recordings and their presentation in a meaningful way.

Main technologies used in this project:

Development of AngularJS GUI for administration of CertiConVis application.

Participation in development of web-based information system for ISPs called Mikrobill (startup project). Worked in small team of 3 developers in total. Development has been abandoned due to insufficient demand.

Some of the websites which I've been working on:

If you need to know the MD rate and/or some other info, feel free to .

Although I have experience in various technologies, I'm currently focused on frontend app development in Angular. Definitely, I'm not into Photoshop design stuff.

HTML, CSSThis is the foundation, isn't it?